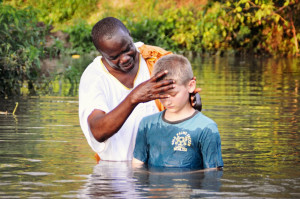 What can you do for the children of Haiti? So often it’s hard for for us as North Americans, so far from the poverty of other countries, to feel useful in the fight to make an impact for the hurting world beyond our borders. We have obligations, expenses, and personal limitations holding us back. But […] 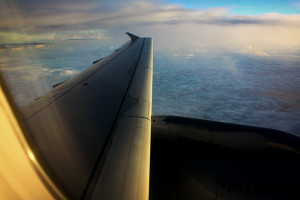 People have been asking, “What trips are coming up for Hope in Haiti teams, and are there any spots available?” So here’s the scoop on what’s coming up next for HIH mission teams: In middle February, we have a team of 8 people flying out for a regularly-scheduled student profile update project in the mountains […] 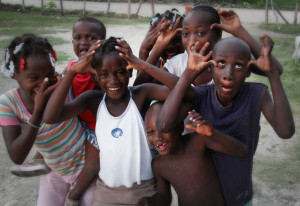 Last week, thanks to the generosity of some of you friends of Hope in Haiti, Pastor Louinet Gilles and his network of pastors and youth workers gathered over two hundred and twenty youths for a teen Bible camp at the church. This is Louinet’s letter of thanks, in Creole first for those who “pale” and […] 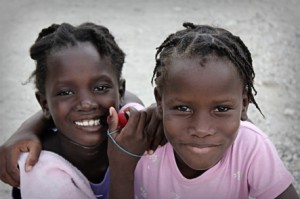 Dixie called late this afternoon to fill us all in on the latest! The team stuck it out and saw camp through to a successful completion today! I wasn’t exact on the numbers… she said about 160 to 180 kids were showing up each day. But when you consider the language and culture barriers, the […] 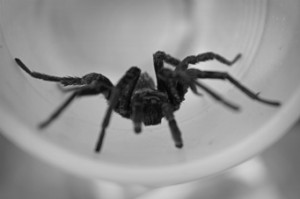 Another successful day of camp is over! Even more kids showed up today and Dixie said it was a bit chaotic but still good. A close friend and local guy, Lukman, has been an amazing and incredible help over the last several days with the camp. He’s great with kids and has done much to […] 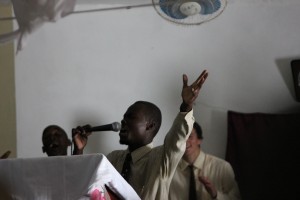 What a full day for our team! Dixie said camp was good. Crazy, but good. With probably close to 200 kids attending, the culture and language differences, the heat and so much more, one can only imagine! 🙂 Even after camp was over for the day, the team played with the several children who stick […] 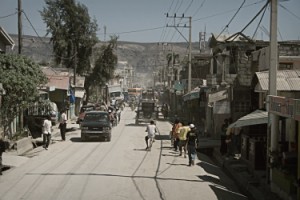 The team arrived in Nan wo yesterday without a glitch! Apologies for the lack of update last night. Dixie had emailed but something went wrong and it never came through. We were able to get in touch with her via the team’s Port-au-Prince hosts today and let her know to text instead of attempt email […] 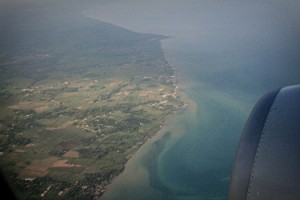 Looking out the airplane window over Haiti, it’s exciting to imagine the joy that the children in the valley will be having this coming week. Our team can’t wait to get on the ground and be there with them, because we are doing a kids’ Bible camp in Nan wo! The older youth just finished […]

By 9 AM in Haiti, the sun is already sweltering …And in the farming hamlet of Nan Wo, a mile and a half outside of Dessalines, there is a flurry of activity under the morning sun rays. Women lay out their best dresses and begin doing their daughters’ hair. Men pull out there best slacks […]

Cholera bacteria In July and August, Hope in Haiti sent 16 team members to assist with two youth summer camps–one in Nan Wo, and one in Port au Prince. As part of the Nan Wo camp, our team taught various job and life skills. Here’s another peek at what we were teaching: Nearly 6,000 people […]