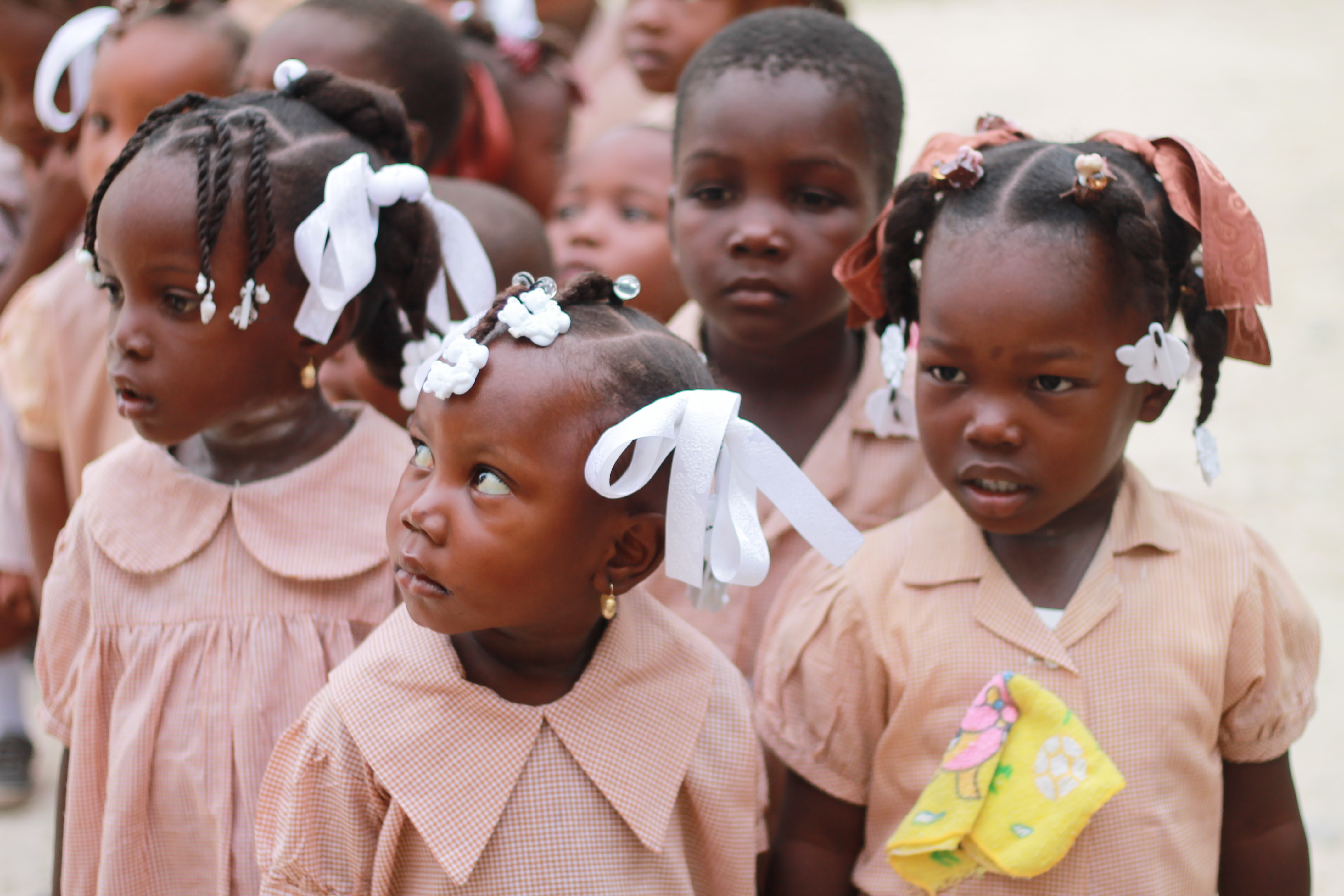 The battle of fear and hope.

Bombs explode on the television screen. Frightened refugees searching for shelter. Hushed talks about the possibilities of nuclear conflict. The dark clouds of fear again roll in. And not just in eastern Europe.

In light of the war in Ukraine and Russia, Haiti has understandably taken a back seat in world news, but the tiny nation is not immune to the temptation to fear. In Gonaives, about a 45 minute drive from our Nan wo school location, a large gang builds its power. There have been many kidnappings and murders there. Pastor Louinet told us the story of a friend named Robert. This married man with four children left one morning for work as a traffic directing official in town when a gang attempted to kidnap him. Robert resisted and was killed in the struggle. His wife and four children are left to survive on their own.

Pastor Locha Remy from Port au Prince was on his way to church when he was taken by gang members and held for 22 days until his family could pay the ransom of $100,000 US. Where does a poor Haitian family come up with that kind of money? Many have relatives in the United States or they borrow what they can.  If the ransom isn’t paid there is a good chance the person will be killed.

Another pastor in Port au Prince says that kidnappers came into the house next to him and grabbed someone.

The gangs are targeting politicians, foreigners, religious leaders, civil servants, NGO workers, journalists, business owners and anyone else that they think are dangerous or could pay a nice ransom.  But then there was the story of a poor young girl that was taken and her mother couldn’t pay the ransom of $4000.  The child’s body was later found in a ditch.

Fear rules the day. But our work goes on. Because hope must rise in the very face of fear or it dies.

I am in constant communication with Pastor Louinet about the schools, teachers, and how things are going.  As I write, he is in Gonaives purchasing the exams for the graduating class called Philo.  In Haiti there are 13 grades. After Katryèm (U.S. 9th grade) an exam must be taken and passed before continuing to the next class and also after Rheto (U.S. 12th grade). Our school has nine children who will spend three days taking the Baccalaureate (Haiti’s state exam) for Philo in order to continue to university.  In the midst of a very unstable country these nine  students have studied hard to continue their education. They are choosing hope and faith and strength over fear. This is the real test. Bravo to them!!!

Many people are scared to leave their homes. Everyone walks in fear. In Whom will we trust?

Pastor Louinet says the Lord is keeping him hidden from the gangs. Oh, I hope so and pray for him daily.  He tells me he would leave the country if he didn’t have God’s work to do. Those who can afford to are sending their children out of the country. Please continue to support this brave man and his work in Haiti. Please join me in praying for the people braving every day in this nation.

“Your love, O Lord, reaches to the heavens, your faithfulness to the skies. Your righteousness is like the mighty mountains, your justice like the great deep.” Psalm 36:5-6

Grateful,
-Dixie and the team